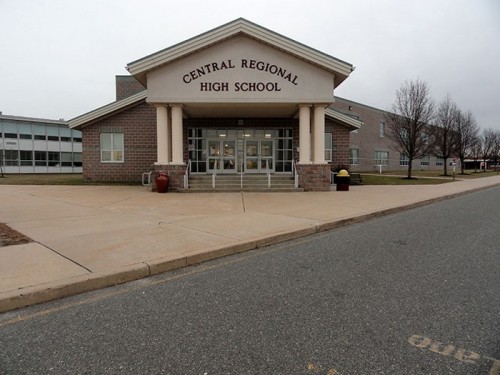 "The improvements include light-emitting diode (LED) lighting and controls, HVAC replacements and recommissioning, and building envelope (walls, roofs, and windows, etc. that separate the building from the elements)," Business Administrator Kevin O’Shea said.

The Energy Savings Improvement Plan has already received approval from the NJ Board of Public Utilities.

It is estimated that when everything is done, the improvements will save the school district about $200,000 in energy costs per year. These savings will be spent on the lease payments on the equipment.

The idea behind energy programs such as this is that the improvements, especially in things like HVAC, have to be done anyway. This way, it is done within the already approved budget. This makes it “budget neutral.” In other words, the district doesn’t have to take out a bond, or ask taxpayers for the money.

“When the students return to school in September, they will be coming back to LED lighting, better air quality and circulation, and we could not be happier,” O’Shea said.